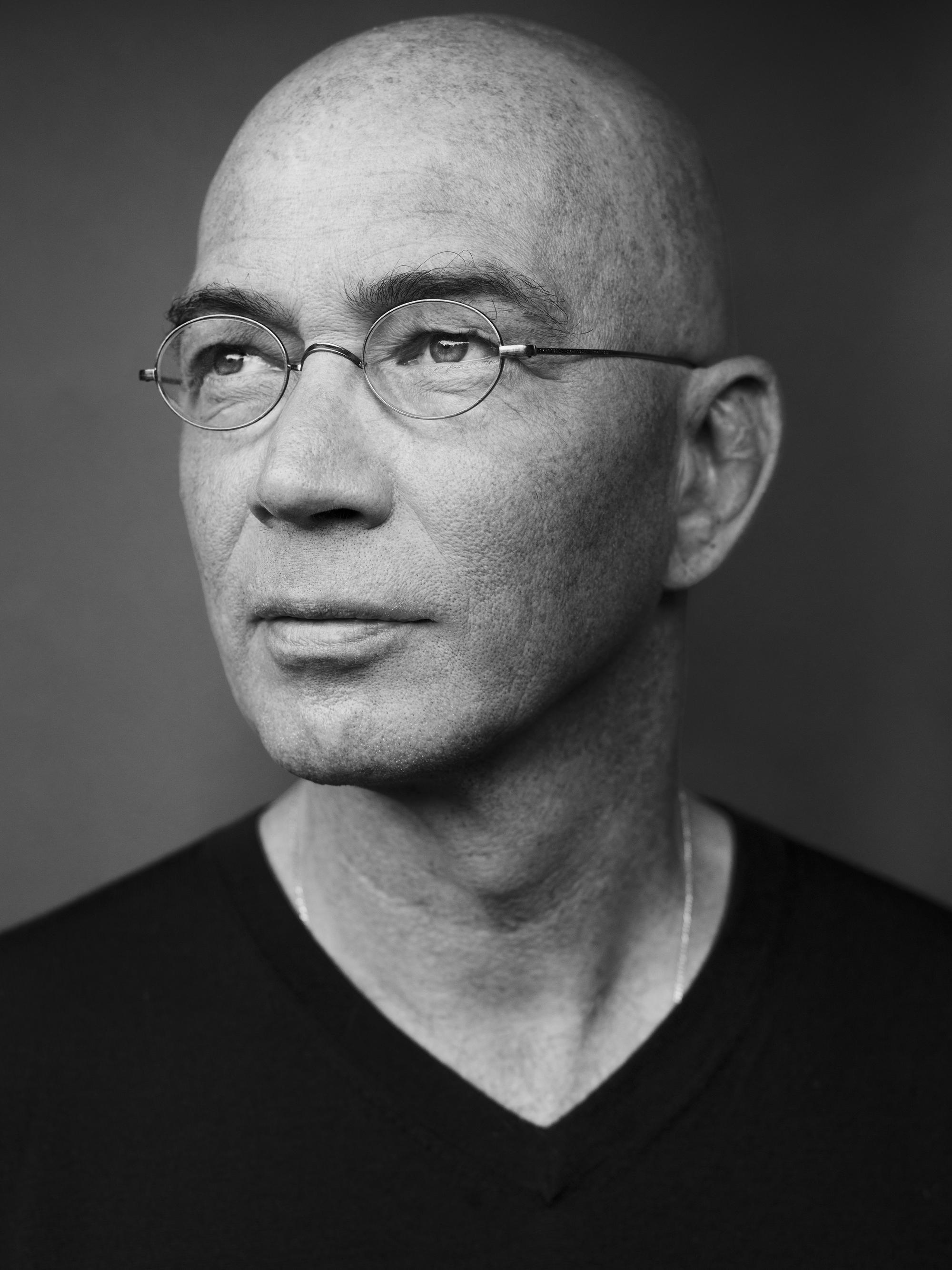 Tommy Wieringa is a big name in the Dutch literary world. With eight novels, several publications of travel stories, a Boekenweekgeschenk, many columns and even radio plays and the scenario for a short film for the VPRO to his name, Tommy's biography is not only impressive, but also diverse. He has won several awards, including the F. Borderwijk Prize for the novel Joe Speedboot (2005), which is also the book with which he broke through to a large reading public, and the Libris Literature Award for the novel Dit zijn de namen (2012). His work is not only popular in the Netherlands, many of his works are also sold abroad. His work has been translated into, among others, English, French, German, Korean and Hebrew. We are very happy that such a famous writer is coming to Flanor and hope to see you all at the lecture!

Where?
The Forum - Wonderland

Please login to view all participants