Flanor was honoured to receive the Kees van der Hoef-prijs during the RePrEve last Tuesday! The prize is awarded every two years to a person or an institution that in recent years has made a significant contribution to the literary world of Groningen.

According to the description of the prize posted on NOORDWOORD, the prize is named after the cultural jack-of-all-trades Kees van der Hoef who gained cult status in the city of Groningen in the 60s and 70s of last century. In 2016, NOORDWOORD took over the initiative from the original creators and awarded it to Flanor in 2020.

The reason why Flanor received the award is that the association has been organizing a great number of literary activities for over 35 years and therefore contributes to the literary environment of Groningen, especially among students! The prize was supposed to be awarded to Flanor on Sunday, March 15th 2020, but that was delayed because of the corona crisis. That is why we were lucky enough to still receive it last Tuesday.

If you are curious to know what the prize looks like, it is currently located in our office in the USVA building. You can come visit it during our office hours from 12:00 till 14:00 on Tuesdays and Fridays.

Also, we want to ask everyone who still has stuff that belongs to Flanor or that belongs in the Flanor archives to drop it off at our office during office hours. When you’re coming to look at the prize, you might as well take all that Flanor stuff with you and clean up your house a bit. 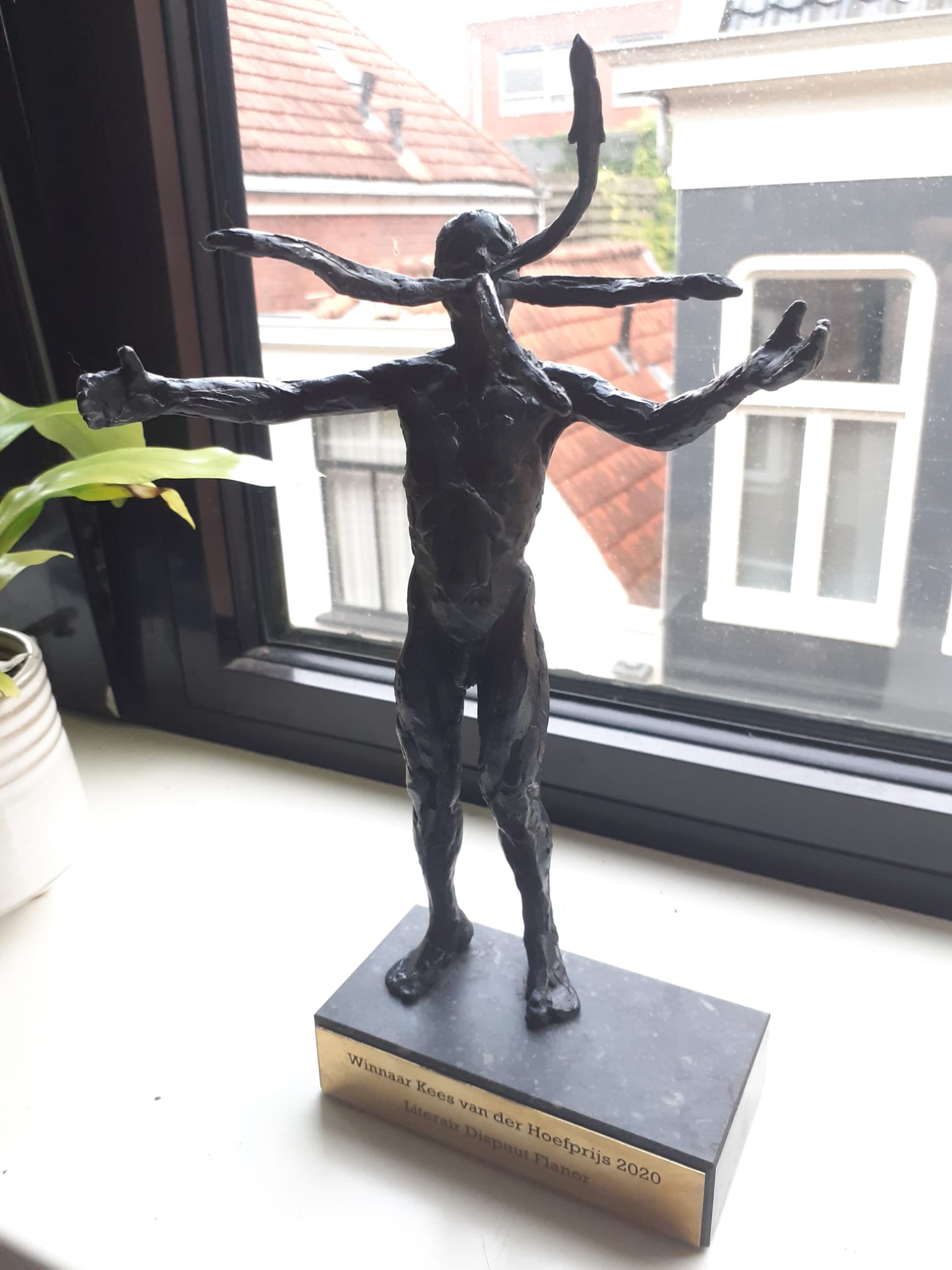 This week, the Green Office (an institution created by the University of Groningen) is organizing the Sustainability Week. They have a...

A new concept has been introduced into Flanor: Weekly Office Hours. Twice a week, Flanorians can come to the USVA building to ask...