I’ve been on the board of Flanor twice. First as a mash-up of internal/external relations and the chairman, and then as the treasurer. However, people most likely only know me as the treasurer, so that’s what I’ll focus on.

I didn’t really know what to expect when I signed up for the role. It was all decided fairly last minute, and it was never really something I was interested in. I had a few weeks to get myself accustomed to the role and create a budget, but I still felt oddly calm. That was because I knew that I could count on the help of previous treasurers. For every question that I asked, I got a reply back in no time. It was incredibly helpful and to everyone who’s unsure about becoming treasurer: you’re not alone, we’ve all been there and would love to help.

Once the board life started and everyone got accustomed to the New Way of LifeTM a routine began. We had a meeting once a week, to discuss things like events and the financial state of Flanor. This required me to at least update the books once a week. This system worked great, because it put the appropriate amount of pressure on me to keep the books updated. It also ensured that the other board members knew how much money we had at all times.

Other duties that I had were very situational. Every week was different, but in general it consisted of emailing some few people, contacting a writer and giving money to someone.

Being the treasurer consisted more of a few big events spread out through the year: the weekends away, withdrawing the membership fee and the two financial reports.

Even though I began the year in a role that I didn’t really want, it ended up being one of the highlights of my time at Flanor. There’s something special about being on the board and it’s the best way to give back to an association that you love. I wouldn’t trade it for anything else in the world. 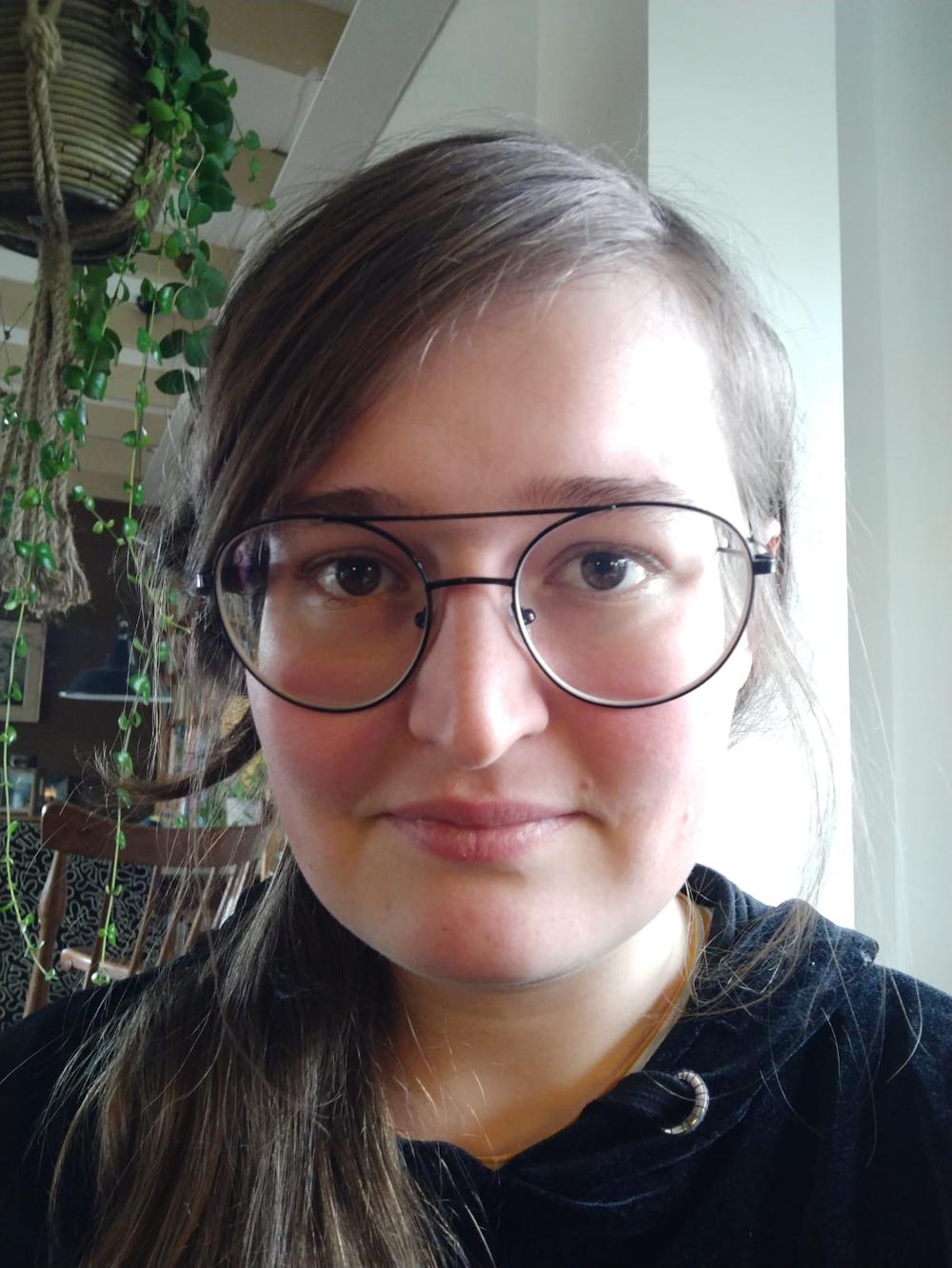